Ford announces revival of the Puma

Ford is hoping to shake up the compact SUV sector with the re-launch of its all-new Puma model which is packed with technology and very easy on the eye.

Based on the latest Fiesta platform, the Puma is slightly wider but significantly taller and it will be built in Romania alongside the company’s other compact SUV – the EcoSport.

With active families in mind, the Puma features zip-on, zip-off seat covers that are easily machine washable, and the likes of messy boots or muddy footie kit will not cause any issues either as the boot well can be flushed out with a plug at the bottom.

This versatile boot can also be transformed from traditional style to one with a very deep well that goes below floor level which means golf bags can be carried upright, a baby seat can be stowed or eight suitcases can be carried.

The capacity of 465 litres can also be increased by dropping the rear seats.

The Puma, which was last built in 2002, will be powered initially by a range of Ford’s 1.0-litre EcoBoost engines with varying power outputs ranging from 95 to 155ps and the line-up also includes a 125ps mild hybrid.

Later on, there are plans to introduce a 1.5-litre engine along with a seven-speed dual clutch transmission.

Moving inside, the interior is Ford through and through with full multi-media connectivity. There is a central display screen, navigation system and a 12.5-inch TFT instrument screen that features an image of a puma when the car is started.

When it comes to cost, the new Puma will be very competitively priced from about £19,000 and the car is expected to go on sale early next year.

NEXT: First glimpse at the new Vauxhall Corsa
PREVIOUS: HR-V

Latest Defender does all its own stunts

Land Rover’s television commercial for the new Defender demonstrates its capability on tough [...]

Kia Motors has revealed the first official images of the All-New Kia Sorento, [...]

Pick-up appeal picks up the pace

Nissan has launched the latest Nissan Navara N-Guard, with the range-topping, double cab [...]

Get ready for a quality Polo Match

The appeal of the Volkswagen Polo has been enhanced with the addition of [...]

Dacia is launching a new factory-fitted dual-fuel solution across its range of award-winning [...]

CUPRA, the ultimate expression of unique sophistication and performance, has taken the striking [...] 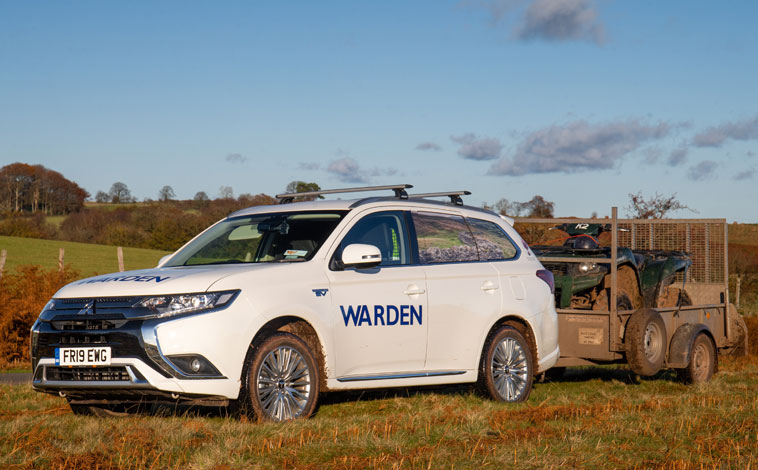 Outlander takes to the Brecon Beacons

The Brecon Beacons National Park Authority has chosen the Mitsubishi Outlander PHEV Commercial for use [...]

Mitsubishi raises the bar with Mirage

The 2020 Mitsubishi Mirage is on sale now offering a sharper, more dynamic [...]

As a new decade introduces a new era of luxury mobility, Bentley Motors [...]

Skoda has released teaser images of its all-new Octavia vRS iV which will [...]

The all-new Kia Sorento will make its world premiere at the 2020 Geneva [...]

Isuzu has announced the launch of its updated D-Max Arctic Trucks AT35 – [...]

The Volkswagen T-Cross line-up has been expanded once again with the addition of [...]