In terms of hardware, the L200 Challenger utilises the proven Super-Select 4WD system which allows users to change from two-wheel drive to four-wheel drive at speeds of up to 62mph via a dial-controlled selector to switch between drive modes.

Powered by Mitsubishi’s 180hp, 430Nm 2.4-litre turbo diesel engine, coupled with a six-speed manual or five-speed automatic gearbox, the L200 Challenger is capable of towing up to 3.5 tonnes (up to 3.1 tonnes with a twin-axle trailer) and has a payload of one tonne which classifies it as a commercial vehicle. 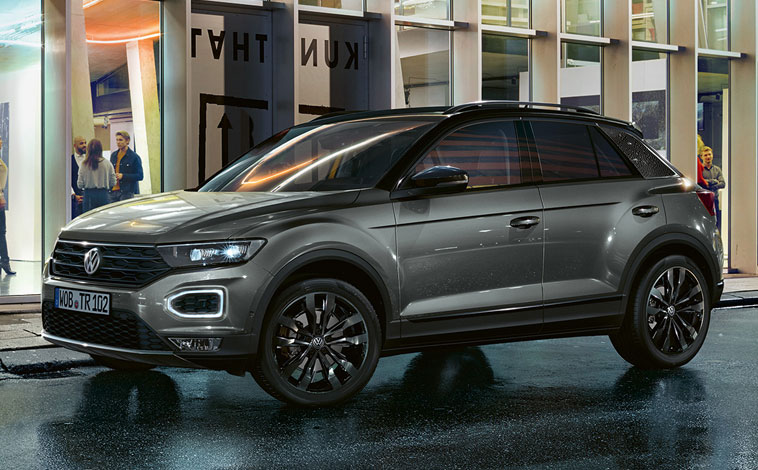 Back to Black for the latest VW T-Roc

The Volkswagen T-Roc has been given an added dose of style with the [...] 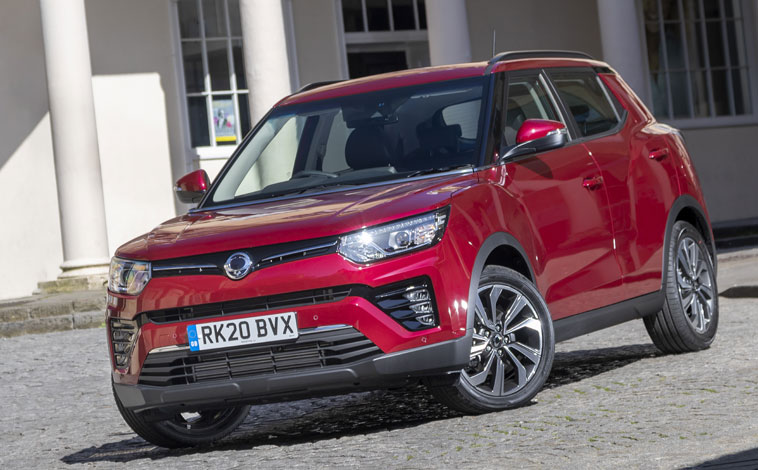 SsangYong Tivoli gets a major facelift

SsangYong’s latest 20-model Tivoli line-up is guaranteed to turn heads when it hits [...] 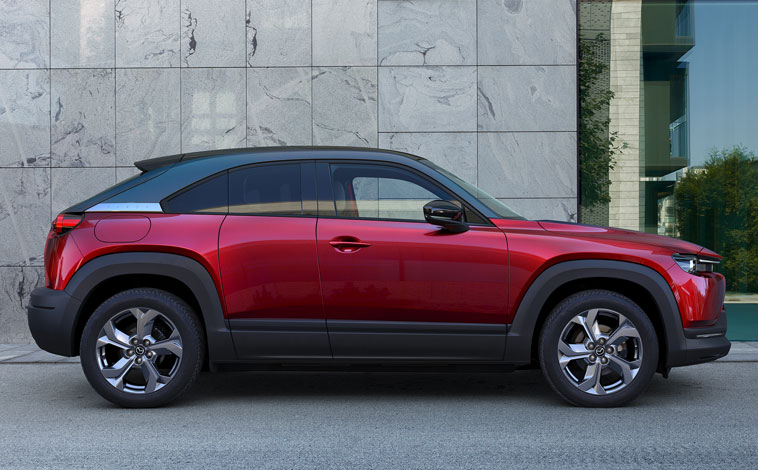 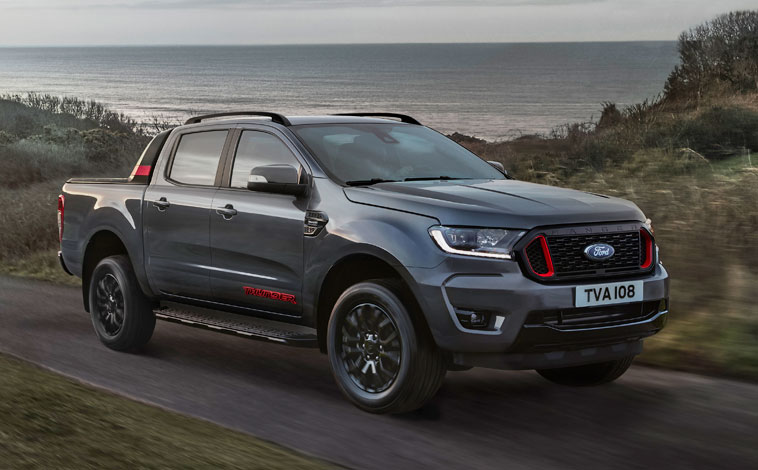 SEAT has extended the warranty cover of all vehicles by three months due [...]

Buying a car from the comfort of home

Jaguar Land Rover UK is expanding its online and remote retail capabilities to [...] 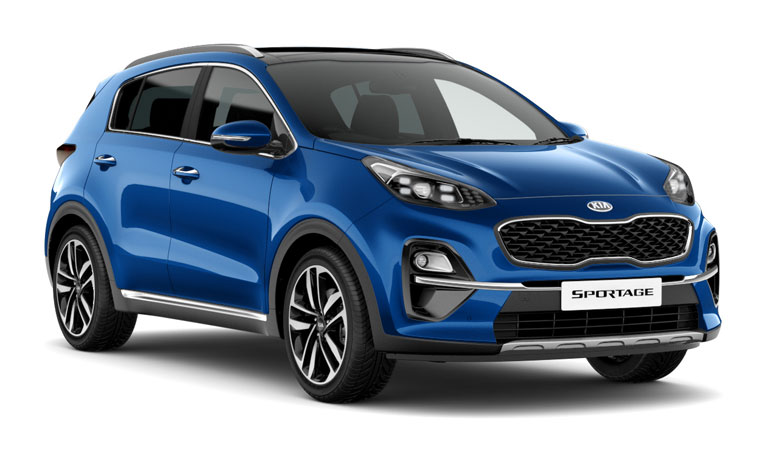 With the start of summer just around the corner, Kia is making a [...] 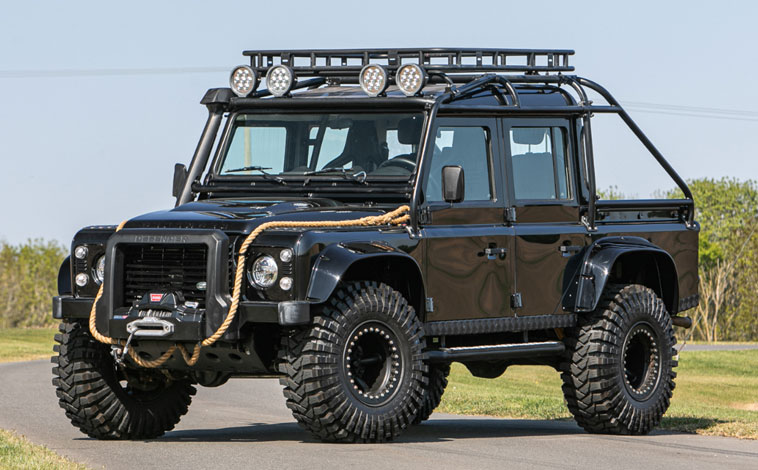 Stunning Bond vehicle up for auction

A rare opportunity to own a Land Rover Defender used in the James [...] 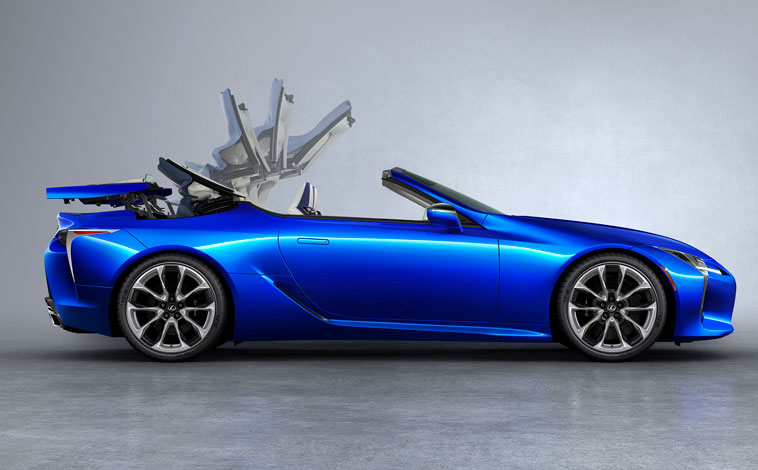 The LC Convertible is Lexus’ first soft-top model and no effort has been [...] 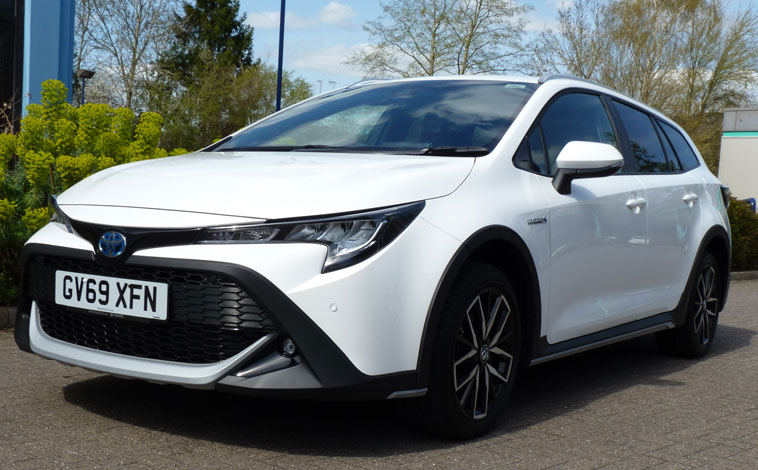 The new Toyota Corolla Trek brings the efficiency and green credentials of hybrid [...] 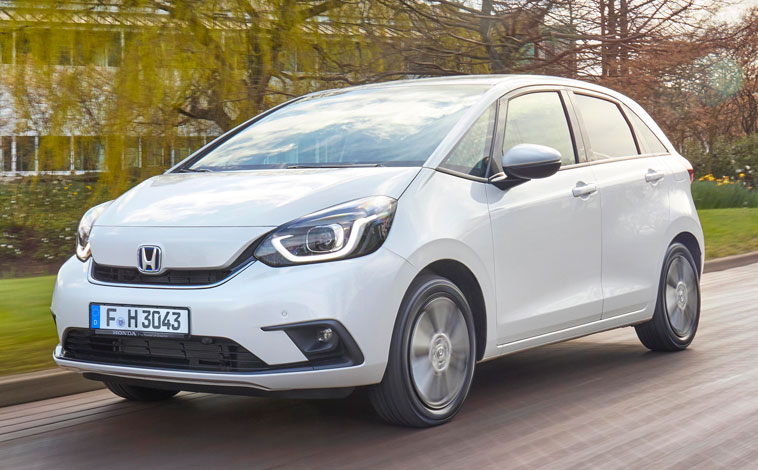 To prove Honda’s commitment to occupant safety, the all-new Jazz is the first [...] 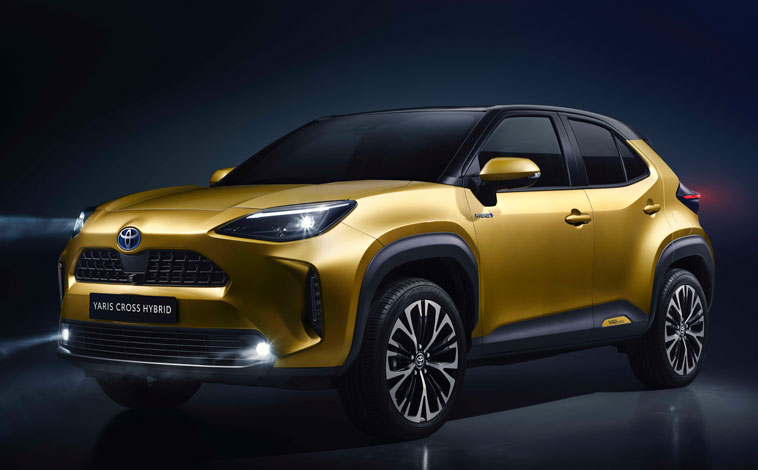 Toyota has unveiled pictures of the all-new Yaris Cross, a compact, authentic SUV [...]

Production at Skoda’s three Czech plants has recommenced with a wide range of [...]

The Isuzu D-Max GO2 is a special build project that has been customised [...]

The Volkswagen Passenger Cars brand has resumed vehicle production at its Wolfsburg plant [...]