Honda UK has today announced that its entire allocation of Civic Type R Limited Edition has sold out before any customer has even seen the car.

With only 100 of these cars intended for the European market, just 20 are destined to officially land on UK shores making it set to be one of the rarest cars on the road in 2020.

Aimed at those who want the most extreme and driver-focused version of a Civic Type R, the Limited Edition is likely to become a mainstay at track days and driving events throughout Europe.

Phil Webb, Head of Cars at Honda UK, said: “As with the previous generation, we were expecting a huge demand for the Civic Type R Limited Edition. To have sold all 20 examples so quickly and before anyone has even seen, let alone driven the car, is fantastic and testament to the work done by the multiple-award winning Civic Type R.”

NEXT: Vehicles loaned to charity during crisis
PREVIOUS: A sneak look at SEAT’s all-new Leon

Since the X2 launched in 2018 it has successfully carved out a distinctive [...]

Almost 30 years ago, the Jeep Grand Cherokee began its legacy as the most [...]

The all-new Isuzu D-Max pick-up will be arriving in showrooms in March and [...]

Hyundai has confirmed that the next member of its sporty N range will [...]

Toyota’s GR Supra performance coupe line-up is growing with the introduction of a [...]

Skoda has added a third powertrain option to its new Octavia vRS line-up [...]

Nissan has launched an all-new Enigma version to the Juke line-up and it [...]

Road safety and breakdown organisation GEM Motoring Assist is encouraging anyone supervising a [...]

Land Rover’s most capable and durable 4×4 is taking on the ultimate all-terrain [...] 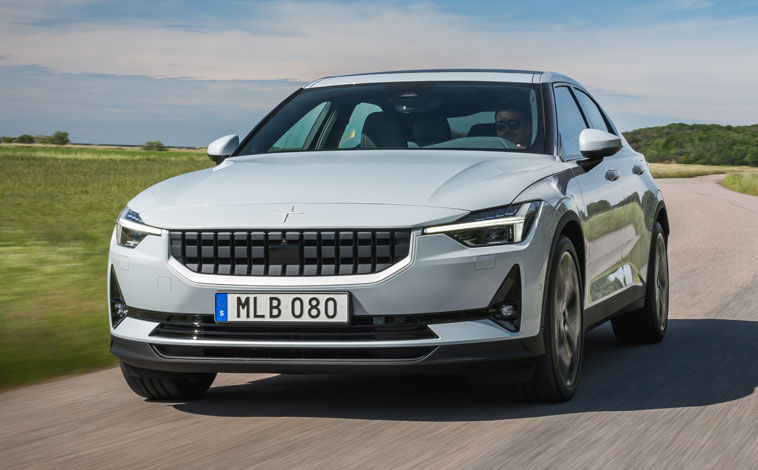 Some exciting times ahead for Polestar

Polestar, the electric performance car brand, became fully operational in 2020 and the [...]

The new SEAT Leon has been awarded a maximum five-star safety rating from [...]