Renault shows off its all-new Arkana

There’s a new car on the horizon from Renault and it is quite the head-turner boasting a blend of SUV proportions with a coupe’s sloping roofline.

It is called the Arkana and goes on sale in the UK in about a year’s time. The car is slightly longer than the current Megane hatchback and will be built on the Alliance’s CMF-B modular platform which underpins the Clio and Captur, bolstering Renault’s existing SUV line-up, which consists of the Captur and Kadjar.

With infotainment such a key factor these days, Renault says the Arkana will feature one of the largest digital displays in its segment thanks to two screens, as well as advanced connectivity systems.

The car will be on sale with Renault’s latest full hybrid E-TECH technology, while mild-hybrid technology will be offered with the 1.3-litre four-cylinder turbocharged direct injection TCe petrol engine.

When it comes to practicality, the boot can accommodate 513 litres of kit and features a raised floor and seats which can be folded completely flat. Up front, there are lots of storage options, including a net on the passenger side with door pockets that are both large enough to hold 1.5-litre bottles.

According to Renault, the E-TECH hybrid powertrain can provide up to 80 per cent of city driving time with all-electric power, thus reducing CO2 emissions and fuel consumption by up to 40 per cent over a combustion engine in urban driving.

Drivers can use the Multi Sense settings to select a specific driving mode – My Sense for daily driving, Eco for maximising fuel efficiency and Sport to combine the power of the engine.

Also available is the 1.3-litre four-cylinder, turbocharged, direct injection TCe petrol engine that is fuel-efficient and powerful to provide increased driving pleasure. Paired with an EDC dual-clutch automatic transmission, it delivers an output of 138bhp.

NEXT: Toyota powers in with new plug-in RAV4
PREVIOUS: Order books open for the new Mokka

Citroen has unveiled its new C5 X flagship, which adds a new dimension [...] 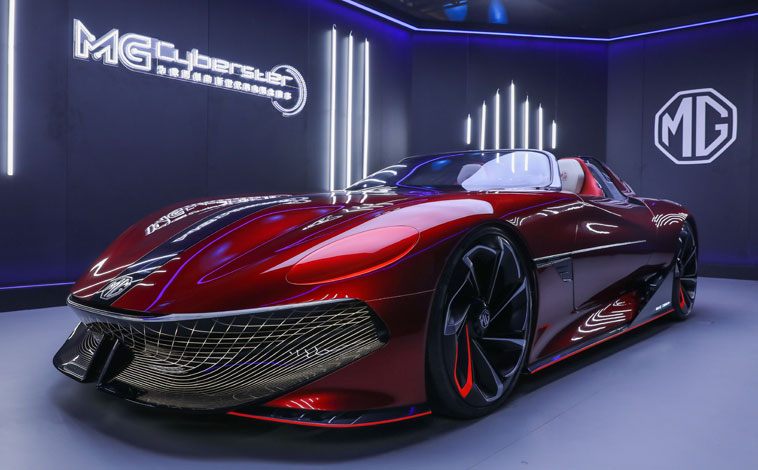 MG offers a glimpse into the future

MG has released the first official photographs of its Cyberster concept car, which [...] 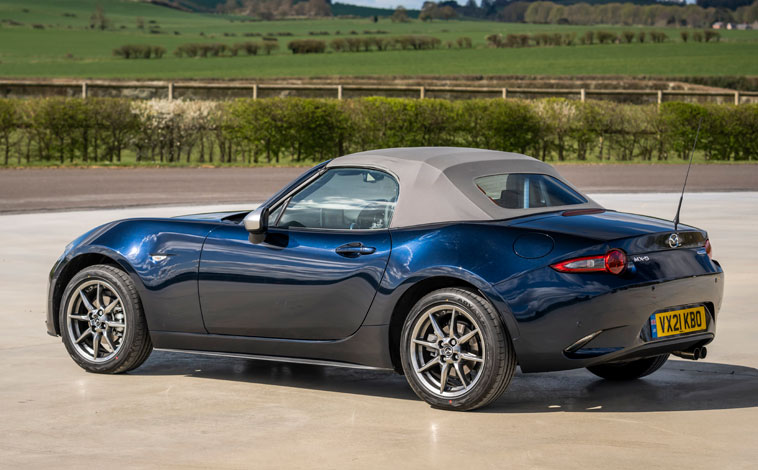 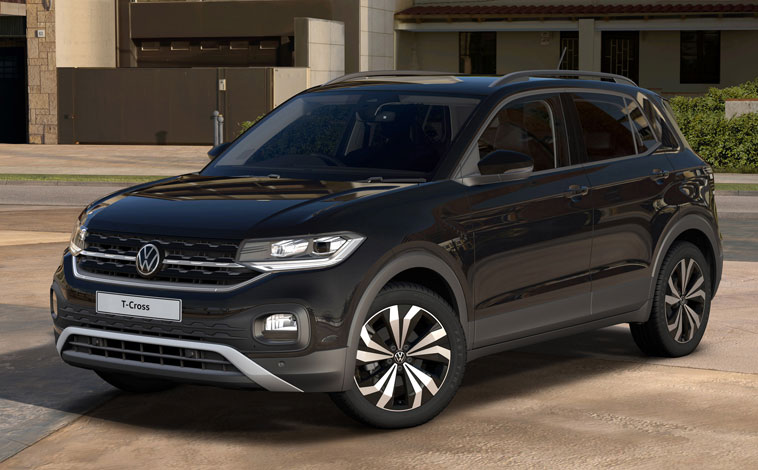 The Volkswagen T-Cross is now available with a new Black Edition specification featuring [...]

Hyundai Motor UK has altered the pricing strategy of its electric vehicles to [...]

Powering up for free at Tesco stores 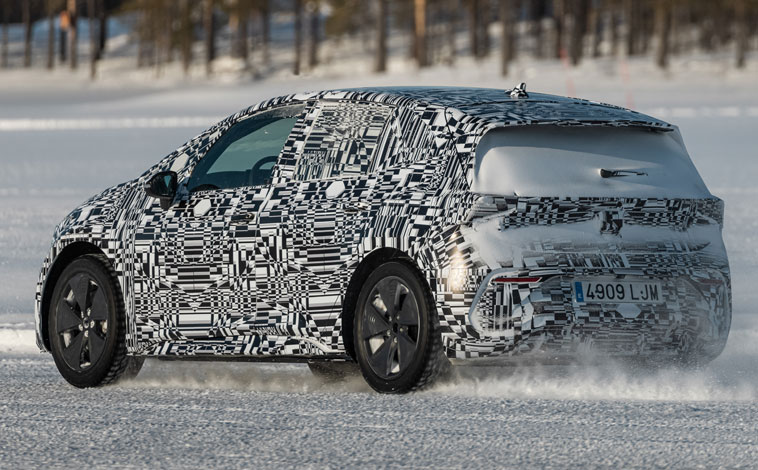 New CUPRA EV is simply Born to be wild 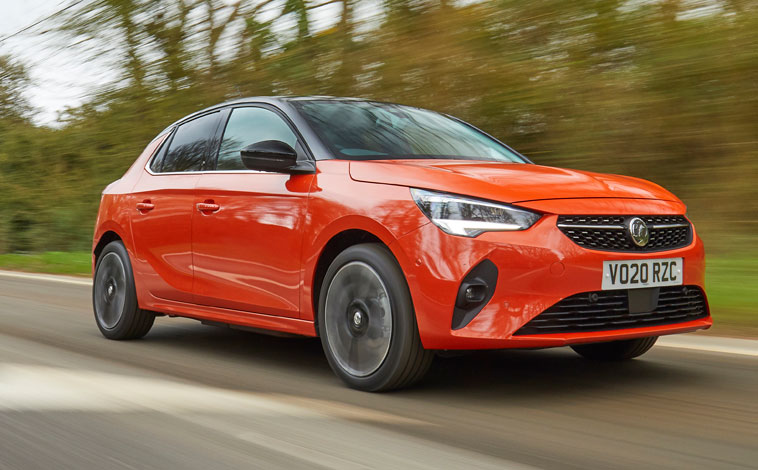 The new Vauxhall Corsa is the UK’s best-selling car for the first quarter [...] 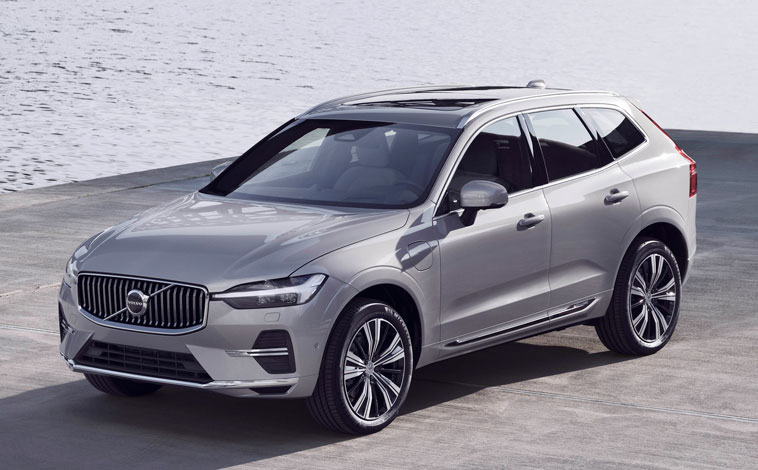 Volvo has strengthened the appeal of its XC60 with a range of upgrades [...]

Gruelling tests for the Nissan Ariya

Nissan has revealed details of the meticulous vehicle testing programme behind Ariya’s unparalleled [...] 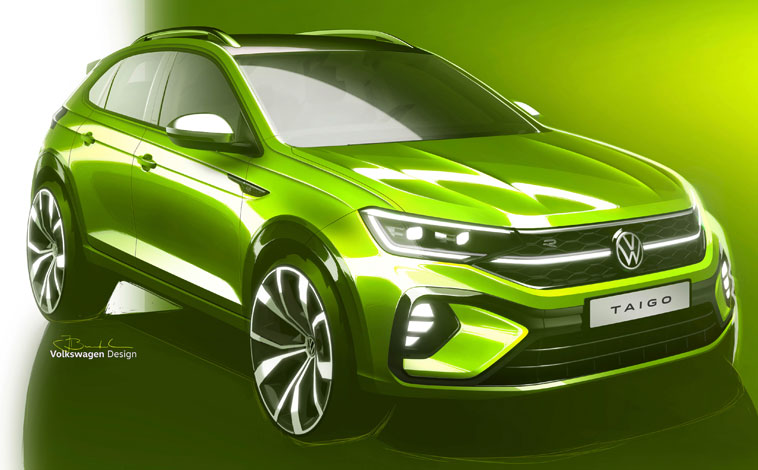 Volkswagen has revealed the name of its new crossover model ahead of its [...]

Skoda has confirmed pricing and opened the order books for the new Enyaq [...] 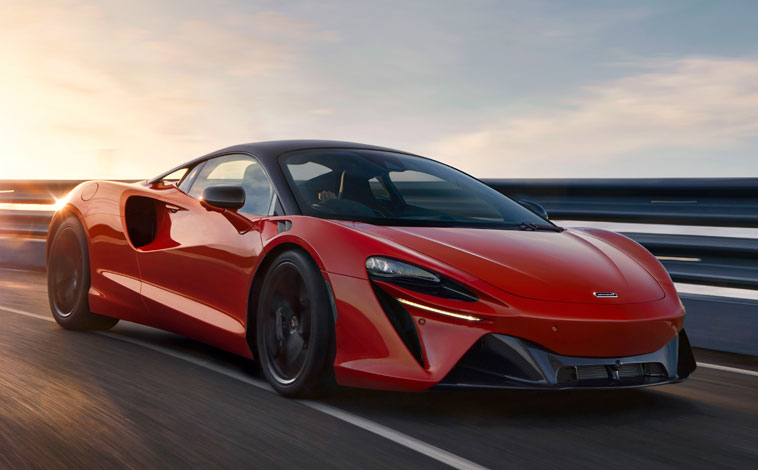 McLaren has confirmed warranty and servicing details for its all-new Artura supercar that [...]

SsangYong is launching the facelift edition of its flagship Rexton model this year [...]

Hyundai Motor has revealed a glimpse of the all-new KONA N without its [...] 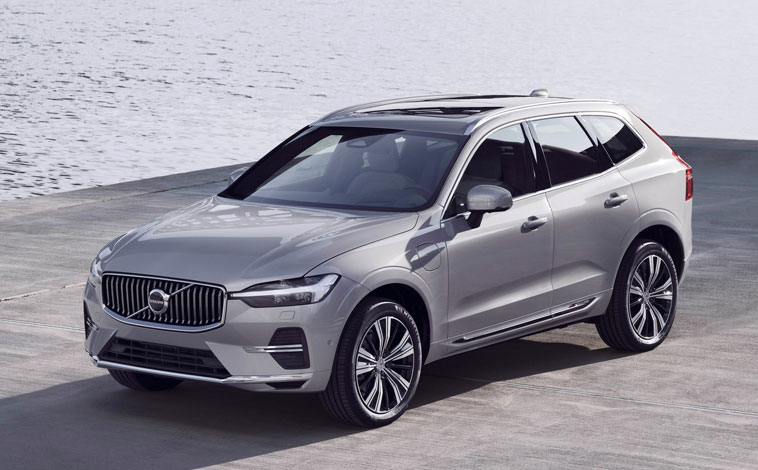 Latest Volvo XC60 gets even smarter